The Human Connection Behind Morality: 4 Practices to Build Your Moral Compass

by
Todd Hall
in
Spiritual Growth

Volkswagen has been under intense scrutiny recently for installing software that covered up diesel emissions during testing by the EPA.

In a recent Fortune post, Business Professor Paul Argenti suggests that focusing on the idea that America President and CEO, Michael Horn, had to have known about the scandal misses the point.  Rather he suggests that the scandal "is yet another example of a company hell bent on growth whose performance culture created this problem rather than direct orders from the top of the company.”  Argenti highlighted a National Business Ethics Survey that found that 70% of employees identified pressure to meet unrealistic business goals as most likely to cause them to compromise their ethical standards.

This begs the question, how do you respond when under pressure?  What’s the difference between those who respond in an ethical manner and those who don’t?

When under pressure, we sometimes lose connection to our moral compass and to its source: our attachment figures.

However, it’s possible to build our moral compass and safeguard ourselves against moral drift in pressure-filled moments.  This is necessary for a fulfilling life and for leaders to create a culture focused on creating human value rather than growth at all costs.

So, then, what makes up our moral compass?

Human beings are also born to be moral, and this builds on our attachment.  We all have an intuitive sense of what morality is; it has to do with knowing and doing what’s right.  There are two dimensions to morality that are integrally connected.

The content of the our “oughtness” is the second dimension; what we can think of as our “moral software.”  Some scholars call this our "moral compass.”  And it turns out, when we look at the content of this “oughtness,” while there are some culture bound principles, there are also some shared, universal principles on which most cultures and world religions agree.

The fact that there are some core, universal principles resonates deeply with a Christian worldview, and flows from the fact that humans have a common nature, made in the image of God.

Anthropologist Donald Brown has documented human activities found in all societies and cultures, including the ability to distinguish right from wrong. [1]  He notes that people’s morality universally includes 1) reciprocity; 2) the ability to empathize; and 3) personal responsibility.

Another study examined the tenets of the major world religions and identified four common moral oughts: 1) respect and caring for others (golden rule); 2) commitment to something greater than oneself; 3) personal responsibility; 4) caring for other living things and the environment. [2]

So, perhaps we can suggest that compassionate love is the normative content of morality.

WHERE DOES MORALITY COME FROM?

Our “born-to-attachness” is the central foundation for the emergence of conscience and moral meaning.  Children learn that they ought to do the things that please their parents, because this maintains their felt sense of connection; and that they ought not do the things that displease their parents, because this disrupts their sense of connection to parents.

In the second Diary of Wimpy Kid movie, Greg lies to had dad about having a job at a local country club.  After charging drinks to another club members bill for several weeks, he gets caught and his dad shows up at just the wrong (or right) time.  In the car ride home, Greg says to his dad, “Aren’t you going to yell at me or something?”  His dad replies, “No, I’m just disappointed.”  And you can see the pain on Greg’s face of realizing he’s disappointed his father, causing a sense of disconnection.

The feeling of disruption of connection/displeasing gets associated with the meaning of the immoral behavior (e.g., lying), which creates an appropriate sense of guilt and an implicit, gut level sense that I ought not lie.  This involves empathy—sensing the hurt of others you caused.  This creates representations in our minds of “connection-truthfulness” and “disconnection-lying."

So our conscience develops in the context of attachment relationships, which has been called the “moralization of attachment.”

Here is how researcher Barbara Stilwell puts it: “Very early in development, infant attachment and parent bonding interact to form a security-empathy-oughtness representation within a child’s mind.  Physiological feelings associated with security and insecurity combine with intuitively perceived, emotionally-toned messages that certain behaviors are parent pleasing or non-pleasing; prohibited, permitted, or encouraged; while other behaviors gain no attention at all.  A bedrock value for human connectedness guides the child’s readiness to behave in response to parent wishes and attentiveness.” [3]  And this is how we learn responsibility for our actions; a central component of morality.

Here are four practices to help you build your moral compass.

1.  Pay attention to how your moral compass is being shaped by the people in your life.  We need to be constantly developing our moral compass.  This means surrounding yourself with people whose ethics you aspire to emulate.  In the moments of pressure, it’s difficult to stay tuned in to our moral compass.  But you can safeguard yourself in these moments by creating the conditions for connecting with people who are ethical, moral and loving.  The more you connect with such folks, the more you will want their acceptance and desire to emulate the way the live their life.

2. When you feel pressured, and a sense of uneasiness about a decision, seek feedback from people you trust.  In those moments when you do feel pressured to cut corners, pay attention to your gut feeling of uneasiness. (You can read my recent post on harnessing the power of your gut level knowledge here).  Ask yourself why you feel pressured and by whom?  And ultimately, ask yourself, does it feel right regardless of the outcome?  Would those you look up to do this?

3. Shift from a stance of protecting your reputation to one of seeking to create true value for all your stakeholders. If you focus on that, people will want to follow you, and you’ll be much less likely to get into a situation in which you compromise your values.  How can you proactively create value for your employees, customers, board members, and community?  Thinking along these lines helps you to make sure your core values, core competencies, and strategic initiatives are all aligned.

4.  Assess your culture and ask why.  If your culture is “hellbent” on growth” at the expense of ethical and positive behavior, the leaders need to start the conversation and ask themselves “why?”  This requires courage and soul searching.  Often at the root of these motives is some sense of emotional insecurity.  Success and huge growth can cover these feelings up….for awhile.   But in the long run, if not dealt with, they’ll chip away at your well being, and create a culture of fear.  And eventually you might find yourselves where Volkswagen is today.  What will build your character, and your organization is creating true value for people.  And whatever the product or service is, that starts with caring about people and wanting to help.  If you don’t care about making people’s lives better; if you don’t have empathy, you won’t create value in the long run.

1. Reflect on a situation when you observed a leader engage in immoral behavior. What do you think caused the behavior?  How did this affect you and those in the community?

2. Reflect on a time when you observed a leader engage in courageous morality.  How did this affect you and those in the community?

3.  What are the most important principles/values you desire to live out?

Think about your significant decisions in recent weeks. What values influenced those decisions?

I hope this helps you build your moral compass so that you and your company can create true value.  For more insights on living and leading with connection, sign up here for my newsletter and get my free micro E-course Lead with Connection and get weekly insights delivered to your inbox. 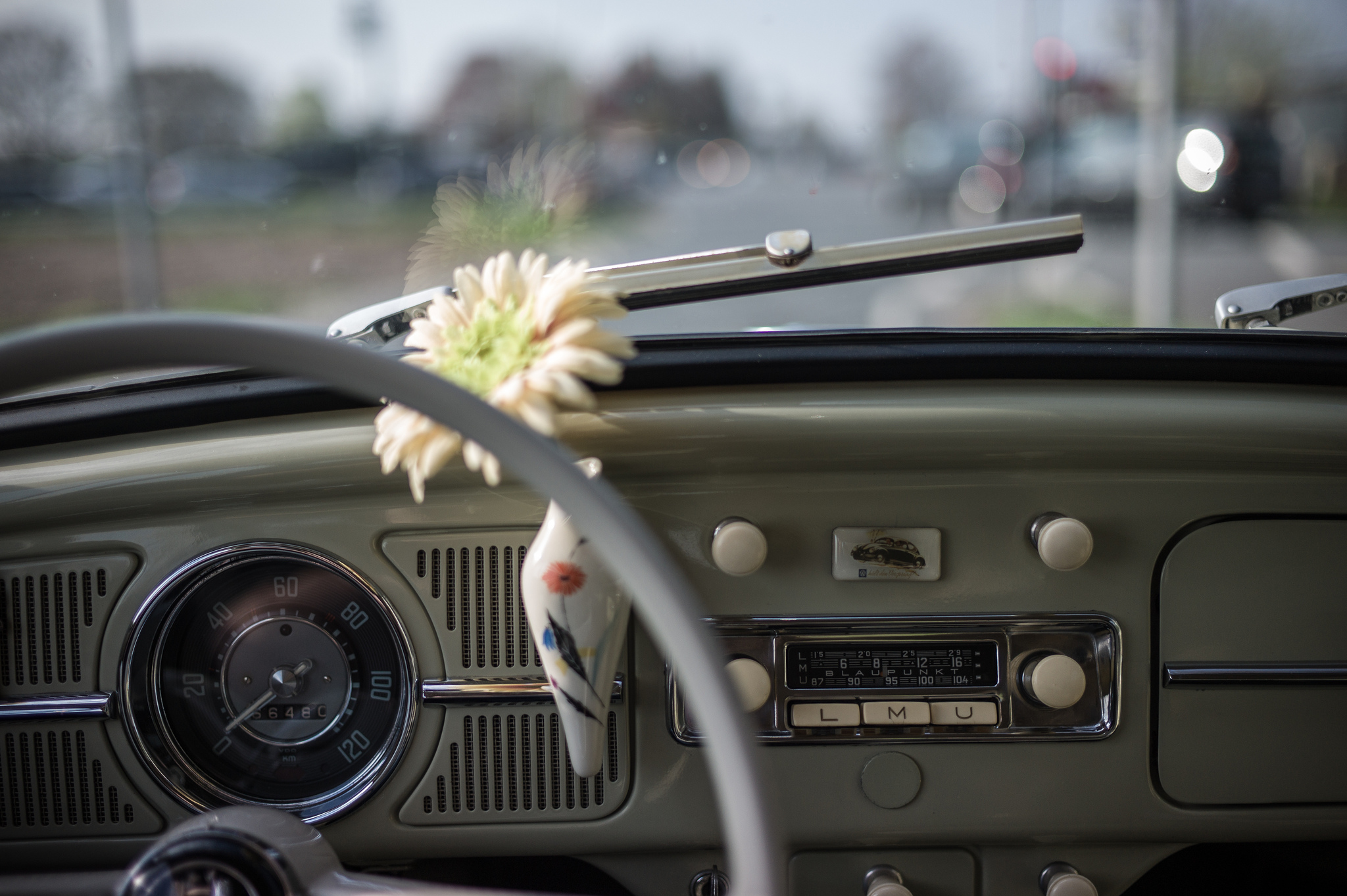 The Human Connection Behind Morality: 4 Practices to Build Your Moral Compass

GET MY FREE
E-BOOK 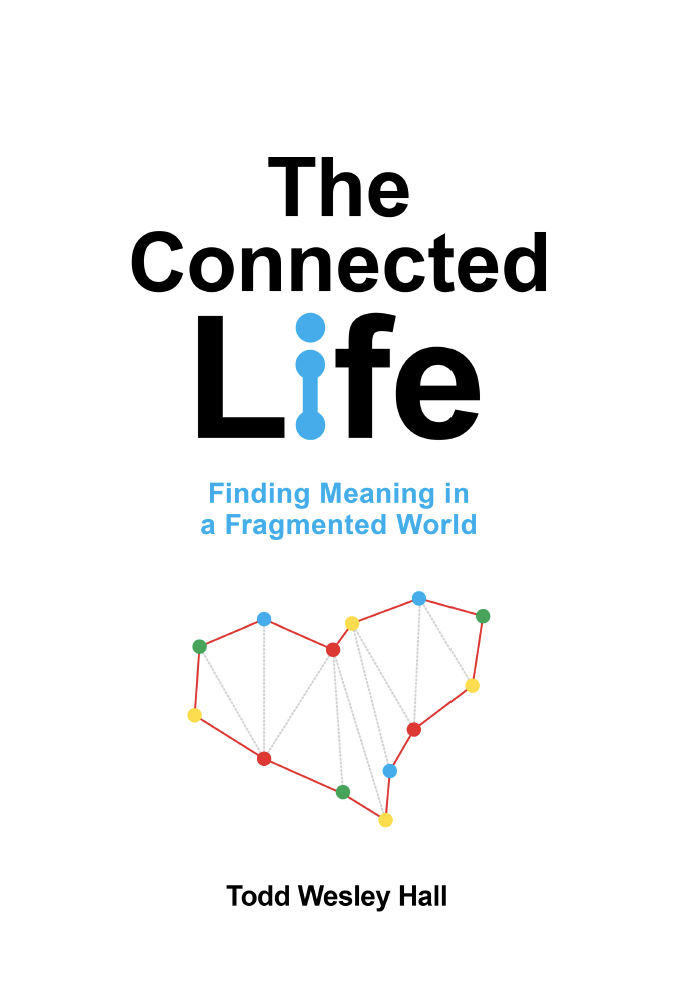